Bush is back! De mannen droppen vandaag de heavy record ‘Bullet Holes’. De single is afkomstig van de soundtrack voor de film John Wick: Chapter 3 – Parabellum. Tyler Bates, de man achter de soundtrack, over het nummer: “‘Bullet Holes’ is one of four songs Gavin Rossdale and I wrote together for the forthcoming Bush record. At that time, I was working on the score for this film and once Gavin sang the chorus I felt the song would be a perfect compliment to the movie. We sent the track to the director, Chad Stahelski, and he was into it. We are very psyched that this song is now part of the John Wick world.”  De video check je hier. 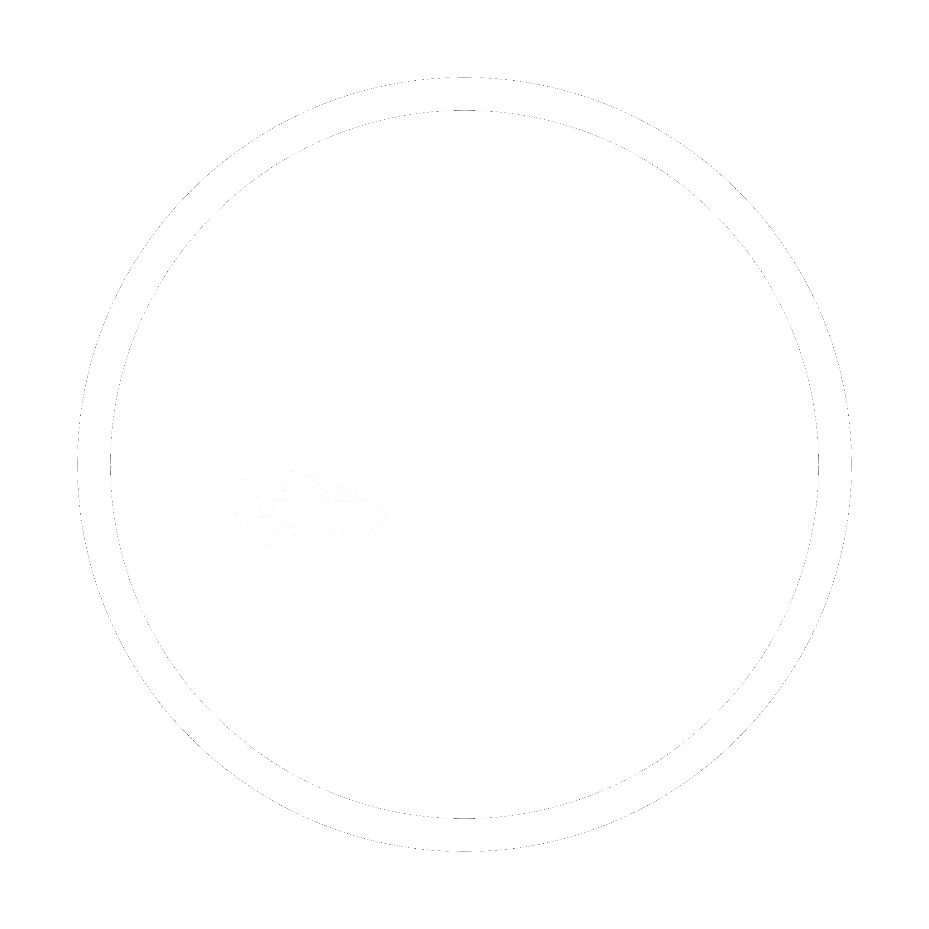